A new study presented at the 2015 Annual Meeting of the American Academy of Orthopaedic Surgeons (AAOS) found that 48 percent of hip fracture patients, age 65 and older, had delirium, or acute confusion, before, during and after surgery (perioperative), resulting in significantly longer hospital stays and higher costs for care.

Approximately 300,000 Americans are hospitalized with hip fractures each year. The risk is particularly high in post-menopausal women who face an increased risk for osteoporosis, a disease that diminishes bone mass and increases fracture risk. Delirium is common among older hip fracture patients, and multiple studies have found that patients with postoperative delirium are more likely to have complications, including infections, and less likely to return to their pre-injury level of function. Delirium patients also are more frequently placed in nursing homes following surgery, and have an increased rate of mortality. 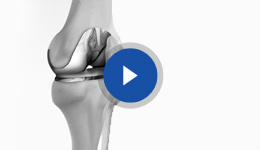 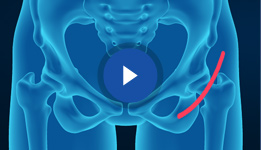